One of my favorite memories of my dad is circa 1983, running the 5/3 (then the Old Kent) Riverbank Run in Grand Rapids. My mom, brother and the rest of my family would walk down to John Ball Park to get a glimpse of him when he ran by. Even at that young age, I really felt proud of him. I knew what an accomplishment it was to train and finish a long race like that.

I share my dad's (and mom’s) penchant for working out and staying fit but I’ve never really enjoyed jogging as a workout. In high school, I would run to condition for a ball sport or when the coach was angry with me (which was often) but I struggled running anything longer than a few miles before getting bored or tired. But this past fall I decided to give running a real whirl. I was kind of stuck in a rut and I needed some extra motivation to lose the weight I had put on during the summer months. (I know what you’re thinking…who gains weight in the summer? This guy!) So, I made myself a goal to run and finish the Riverbank Run. Luckily, I roped my brother and a few friends into the madness so I don’t have to train alone.

When I signed up for the race, I was pleasantly surprised to learn there are opportunities to raise some money for charity. As you may or may not know, MasterCard has teamed up with Stand Up to Cancer. This charity is doing some amazing things focusing mainly on researching ways to increase efficacy and decrease long term risks of treatment. You can learn more about Stand Up to Cancer here.

One of their big wins actually hits close to home. I would like to direct you to this article that outlines how a local doctor and an all-star team of researchers funded by Stand Up to Cancer helped discover a little boy’s gene mutation that was making his body act like it had leukemia while actually being cancer free.

The local doctor, David Dickens, practices at Helen Devos Children’s Hospital here in Grand Rapids. He is a pretty neat guy and a man who I hold in very high regard.

This is a picture of my daughter, Ava when she was very young. She’s nine now (going on 21) and either she’s going to end up the nation’s best lawyer, or West Michigan’s new millennium version of her Grandmother Pat Siciliano. As many of you know, Miss Ava is a cancer survivor. Ava was only two years when old she was diagnosed and treated by the same Dr. Dickens from the article above. Her tumor manifested in her cheek below her eye and if you look really closely you can see her nose is slightly smaller on one side of her face. Ava’s treatment consisted of radiation and chemotherapy that lasted eight months. The radiation stunted the growth of some portions of her nose. As she grows into a teenager, we have to watch to ensure she matures and grows correctly. The chemotherapy she took has been known to affect hormonal function.

And here is a picture of my wife, Janelle (plus our daughter Maddy and nephew Wyatt). She is a breast cancer survivor. Diagnosed in 2014, doctors had the ability to tell her particular tumor was fueled by estrogen. At age 32, Janelle had a double mastectomy followed by months of chemotherapy. Advances in the treatment of breast cancer have brought us new drugs to suppress estrogen production in her body, but the side effects are at minimal annoying and at worst life altering.

Alongside Ava and Janelle, there are many other family members who fought hard against this disease. My mother, Janelle's mother, Janelle's two aunts are also breast cancer survivors who had their own dissections, treatments and medications.

All of these stories have happy endings but they come with a price. Very few are left without a scar of some kind.

When I run in May, I won't only be running to try to beat my Dad and brother's times (though that will be sweet). I'll be running to alleviate the scars. I’ll be thinking of all the folks who have beaten cancer, lost their lives to cancer, and the ones who live with the side effects of treatment every day.

If you consider donating to my cause, I’d really appreciate it. Follow this link (Thank You) to my page and follow the steps from there! If you want to run, let me know! Find me on Runkeeper to track my training progress and send me a message! 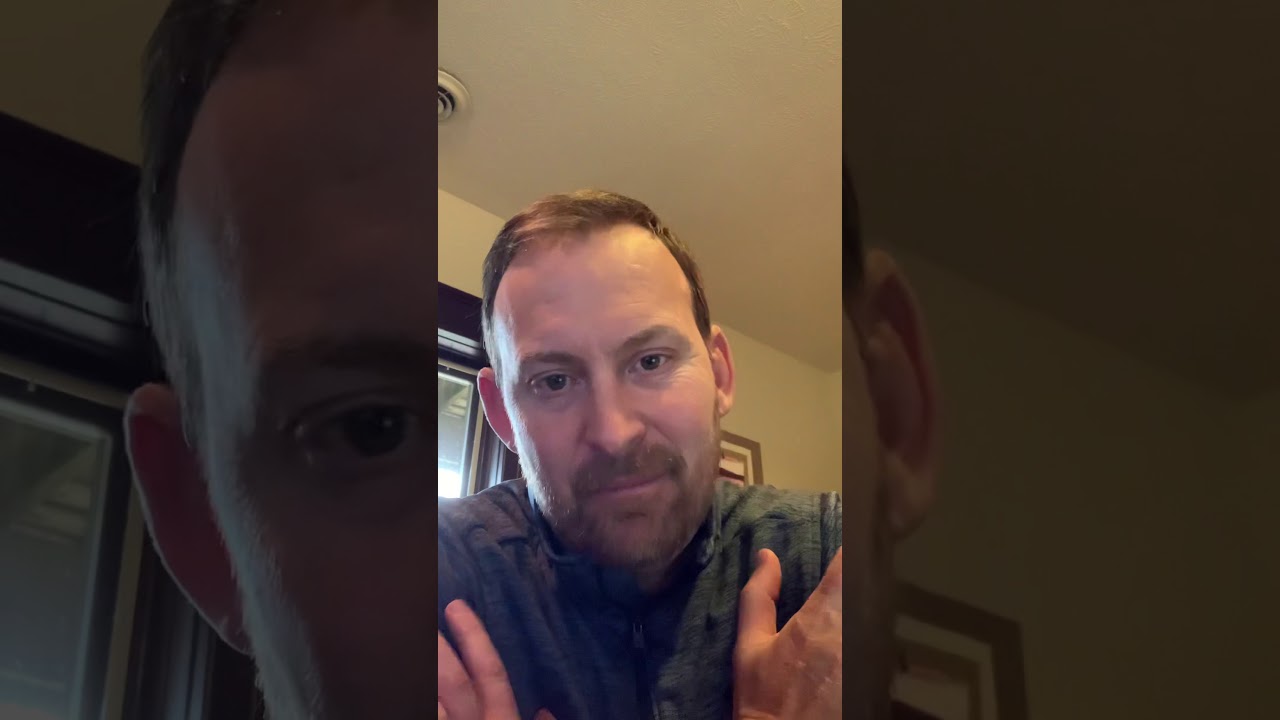